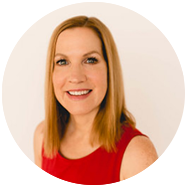 Joan concentrates her practice in family law. Joan takes a practical yet compassionate approach to issues involving divorce, custody, child support, and paternity. Joan looks at each client’s case comprehensively to make sure all necessary changes to an estate plan are made in the event of a change such as divorce or adoption.

Joan obtained her BS from Indiana University Kelly School of Business. Thereafter, she attended law school at Indiana University School of Law Indianapolis where she served as President of the Women’s Caucus. Joan began her career fighting for the rights of victims of domestic violence in the Marion County Prosecutor’s Office. She then went on to serve as counsel for UAW members and their families assisting them in bankruptcy, divorce, paternity, custody, and child support issues. Joan returned to Prosecuting in Jefferson/Switzerland County again dedicated to enforcement of child support laws. Before founding White and Champagne, Joan also worked for Liberty Mutual Insurance Company litigating personal injury cases.

In founding White and Champagne, Joan wanted to return to the practice of helping people and their families resolve their legal disputes with aggressive determination and respect. Joan is dedicated to listening to her clients’ issues and helping them obtain the best result for their case. Joan lends her passion, hard work, and creativity to every case. Joan is licensed to practice law in Indiana and in the Northern and Southern District of the United States District Court of Indiana. 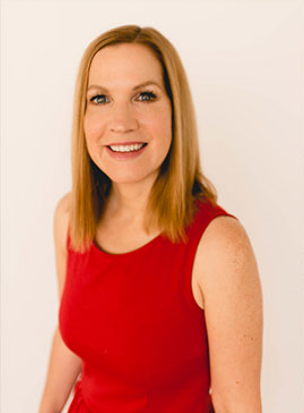